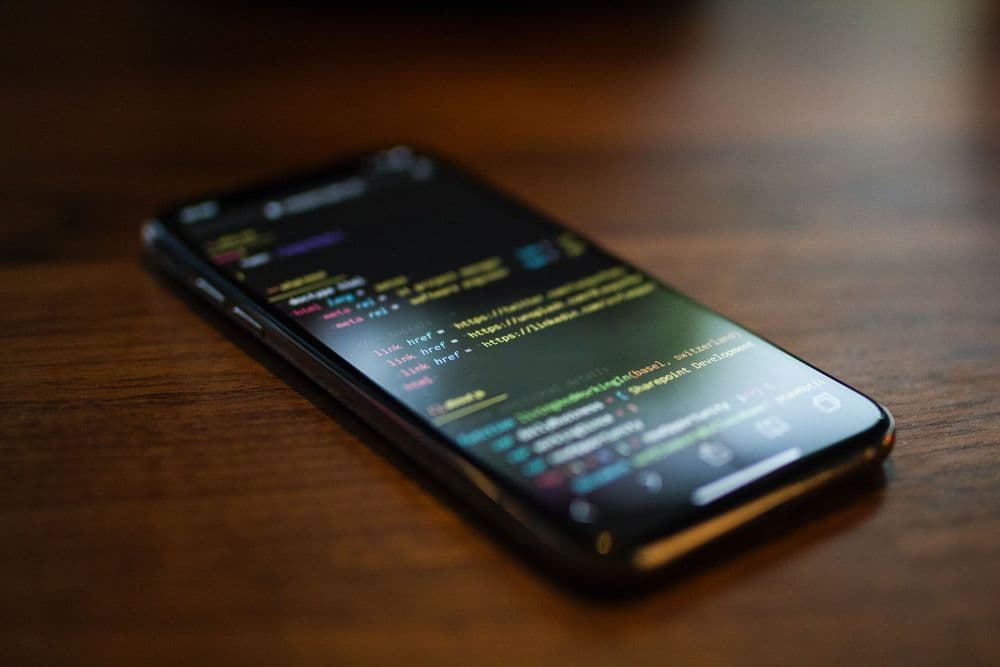 More than a third of software developers use multi-platform mobile frameworks like Flutter to develop mobile apps. While it's true that large companies are more likely to use native apps, and so you may be tempted to develop them, if your app doesn't need access to native features, you need to evaluate whether the return on investment is worth it.

Native mobile apps are still the most common type of app. They are native in the sense that they are developed for a specific platform and are written in languages that the platform accepts. For example, most native iOS apps use Swift, and native Android apps use Kotlin by default. Startups often opt for a native app because they want to target users on one platform first. There are markets where single OS phones are prevalent.

The benefits of native apps are certainly broad. However, you need to keep in mind the kind of business you are creating the app for.

One significant disadvantage of native apps is the cost, especially if you are a small startup trying to create an MVP (minimum viable product) to present to investors.

Unless you need GPS functionality or deep integration with a native SDK for things like AR/VR functionality, native app development is probably not the best option for you, especially if you're starting from scratch. In fact, there are ways you are able to develop a similar, fully functional app using a multi-platform approach.

At DataSession, we are passionate about a multi-platform approach to mobile app development for most startups but also larger companies. It's a great, cost-effective solution that behaves very similarly to native apps, delivering a high-quality user experience and secure and stable features. Sharing code across platforms also means you are able to release a viable product faster and cheaper than if you choose to develop a native app.

In addition to the cost advantages of developing cross-platform applications, there are several other positives to mention:

Again, we encourage most aspiring entrepreneurs who want to build an app to seriously consider the benefits of going the multiplatform app route, but we are aware that this type of app development also has a few drawbacks

Which type of app development is best for you?

At DataSession, we have worked with a number of different companies to create their unique applications. In general, the question of native vs. multi-platform apps depends on your business and your goals. When developing an app for an early-stage startup (up to seed stage), we often recommend starting with a multi-platform mobile solution like Flutter.

Moving to a fully native solution usually makes sense either after you've demonstrated enough traction to warrant a significantly larger investment in the app, or when you have unique feature requirements that aren't feasible on a multi-platform framework.

If a mobile app isn't a core part of your business, this advice applies especially to you. Before you embark on developing a native app, we recommend carefully considering how much you want to be a software company, even if you outsource.

DataSession as a software partner

Want to talk more about app development? Contact us. We're in the business of creating apps and solutions for people like you, and we love to talk about development with those who aspire to start a successful company.